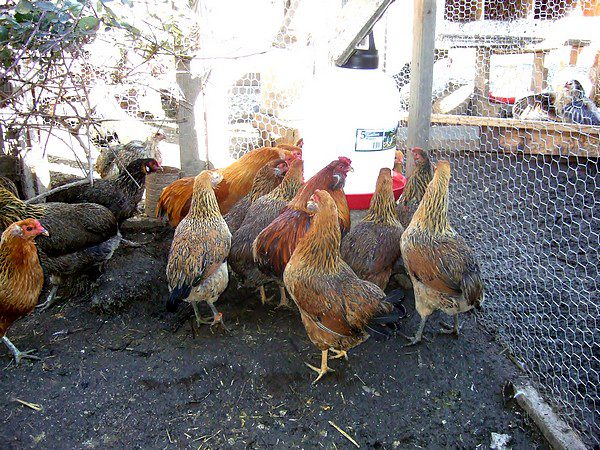 Hello World, My first Blog at the onset of the launching of this Araucana Chicken Hatchery web site is regarding the Bird Logo. My son, Jared, drew the bird picture when he was very young and it has been on the fridge every since. I asked him to use some of his Graphic Artist Talents in making the logo out of his picture. It is only fitting that he contributes as he had to feed them routinely, and that is a lot to ask of a kid with a twenty acre back yard to explore. It was not all work, I found out years later from the kids, when little three year old Jared got the second of both eye brow cuts requiring three stitches in each eye brow in less than a month.

When ever I asked the kids; all I got for an answer was, ” He just fell, you should be glad it is not worse”. The older sisters and brothers were right, I was glad he was okay. Many years Later I found out that a favorite pass time for the kids was to collect rocks , climb on top of the chicken pen wire and drop the rocks they could squeeze through the chicken wire. Well Jared fell off, and I should not be giggling but I am now. I hear they had years of fun, they all turned out fine and had an adventurous childhood in a rural setting.